I never thought I would call myself a patriot. My liberal, vegan, Southern Californian self is not the type typically associated with red-white-and-blue fervor.

That said—you can’t come back from traveling in four Communist countries without gaining appreciation for the USA. Travel has shifted my perspective.

Before, I had never reflected on the gift of uncensored internet access, independent media, the right to ask questions, or ethnic diversity. During my homestay in China my VPN frequently crashed, leaving me at the mercy of the Great Chinese Firewall. My online activity was closely monitored. WeChat, the Chinese social media platform, flagged and blocked my friend due to “suspicious activity.”

The media was shameless propaganda. Its slanted coverage of international politics, the 2016 Olympics, and the America election cycle would’ve been funny if it weren’t alarming.

Question-asking was not a large part of my experience. I would constantly toe the line of discretion in asking my host family about politics. My mom was a Communist party member who worked for a state-owned broadcasting station. When my curiosity went too far, my mom would end the discussion with a resolute, “Eat your noodles.”

Mao’s face is printed on every dollar bill, his portrait on billboards and in school hallways.

There was very little ethnic diversity. Over the course of one month, I saw five Caucasians and one black person. When I touched back down at LAX I was instantly awash in a colorful rainbow of humanity: Arabs, Mexicans, Koreans, Germans, all rushing through Tom Bradley International terminal. I had never stopped to consider the beauty of such a globalized society. That was the first of many reverse-culture shocks. My American perspective left more room for gratitude, nuance, and pride.

Unequivocally, our country is deeply flawed. In 2018 alone, cops have shot and killed exactly 99 black people (Washington Post). The Supreme Court recently upheld the Muslim Travel Ban. Our EPA does not acknowledge human-induced climate change. Our vice president endorses gay conversion therapy. Our Congressional voting districts are gerrymandered to secure the election of white ruling class. The gender pay gap, the fossil fuel industry, ICE detention centers, arctic drilling, factory farming, the bombings of Hiroshima and Nagasaki, the overthrow of democratically elected Latin American leaders, the Japanese Internment Camps, the Chinese Exclusion Act, slavery, the Trail of Tears, all the way back to the genocide of an entire native peoples with the colonization of our continent—we have been and continue to be awful. It is rant-worthy.

These injustices are especially heinous because they are ironic. Our country promises to uphold liberty and justice for all. Our Constitutional ideals are so noble and pure, it is all the more tragic when we break them. I am not preaching that we forget our unjust past, resign to our scary, undemocratic present, and blindly rush into an ever more chaotic future. I urge that we be grateful for the principles our country stands for. Today’s dangerous political maelstrom is a betrayal of those founding principles. When we celebrate our country’s promises and seek to uphold them, we become better Americans. And an American is something I’m proud to be.

The English translations of these Chinese vegetable words range from absurd to adorable. I’ve listed the Chinese character, the pronunciation, the English word, and the literal translation. 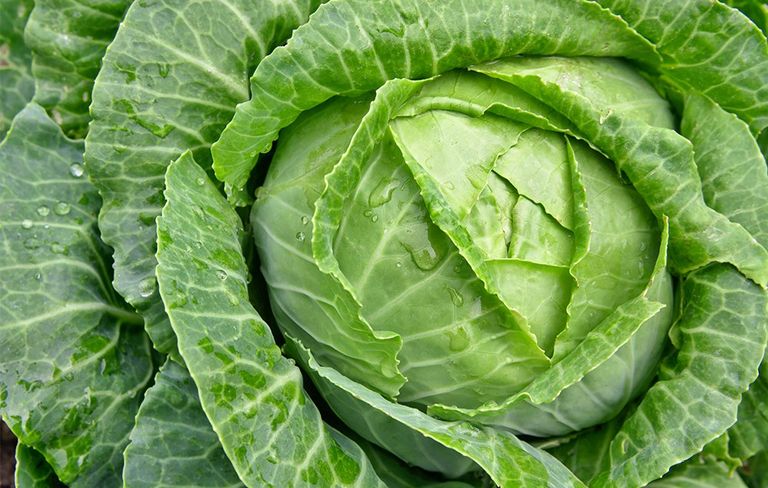 Ever seen the yellow flowers on a broccoli plant? They don’t look like “orchids”, but they are pretty nonetheless. 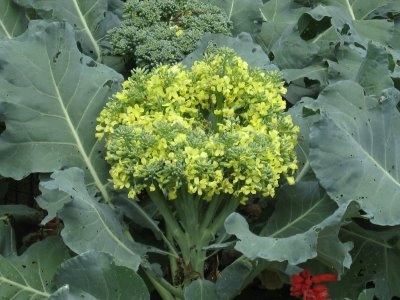 Native Chinese cucumbers are yellow! The word “yellow melon” describes all types of cucumber, including the traditional green.

Brussel sprout plants look like a bunch of tiny cabbages hugging each other. 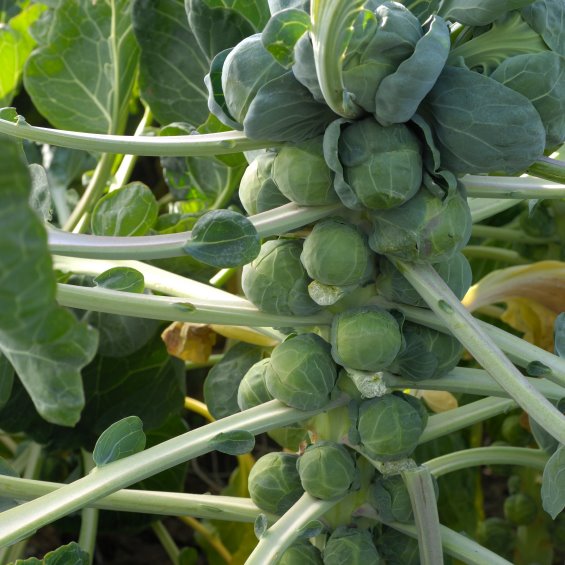 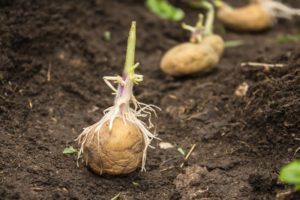 I am beyond lucky to be taking on 2022 with all the incredible people who made last year sparkle and pop with adventure and fun!! Cheers to everyone (sooo many of whom aren’t pictured) who rallied, advocated, organized, learned, grew, painted, ran, cooked, gardened, engineered, partied, danced, laughed, and cried with me last year!! And cheers to more verbs in 2022!
Returning to cyberspace with a marathon pic! Coulda swore we saw aliens out there but it was probably just a 3 am mile 20 full moon fever dream #etfullmoonmidnightmarathon
Twenty six point yeeeeewwww!
Might as well just hold up a sign that says “We Are From Southern California!”
I’m so grateful for all the time I got to spend outside in 2019, and the people who shared it with me:)
Sarah developed her film:)
Loading Comments...